The Game-Changer for 3D Production

Ready for your own journey?

After looking into solutions to extend the local and external render capacity and keeping up with the increasing demand for fast renderings, Diorama met Helio Cloud Rendering and increased productivity and speed, while lowering the company's CO2 footprint and costs.

Diorama is a 3D production house specializing in creating digital assets for various disciplines and businesses worldwide, ranging from architecture to design, fashion, cinema, and art.

Diorama provides work for a highly distributed team of over 30 people located in 7 different countries around Europe in 22 different cities. Massimiliano Napoli is the COO and Head of the Still Images Department originally based in Italia.

One segment of Massi's department is responsible for projects related to the fashion industry. They are working closely with one of the biggest design firms. And as in fashion, everything is fast, a design can be completely revolutionized in hours, and often includes many different options.

An important company value of Diorama is to be open to new technologies and always try to look at better ways to do their job and lowering emissions and not waste too much energy.

The Challenges and Opportunities in Dioramas Digital World

Like any company in the CG world, Diorama is highly digital. The 3D artists are working distributed between multiple countries, and it's the goal to deliver them a reliable infrastructure and creativity empowering tools for even better employee satisfaction.

Massi explains that Diorama needed more computing power to serve the increased needs for their 3d projects (higher resolution, better quality, more animations) and was thinking about continuing to build their render farm at the office:

While not being in the office for a while, he remembered the problem this was causing in the past very well: the servers take space, and produce a lot of heat and noise. Having the business aspects in mind - according to Massi's experience, it was really expensive to build and operate the local farm - money Diorama rather spend on extending the team and growing the business.

This caused some more research and he concluded, that especially when he calculates the loss of productivity due to an error-prone solution and the extensive maintenance work, local render farms are very expensive. He compares it to the way how we consume music:

That's why we use Spotify instead of spending hours downloading and labeling our music.

To produce high-quality assets for their customers, like the Palm Angels project with Bureau Betak: 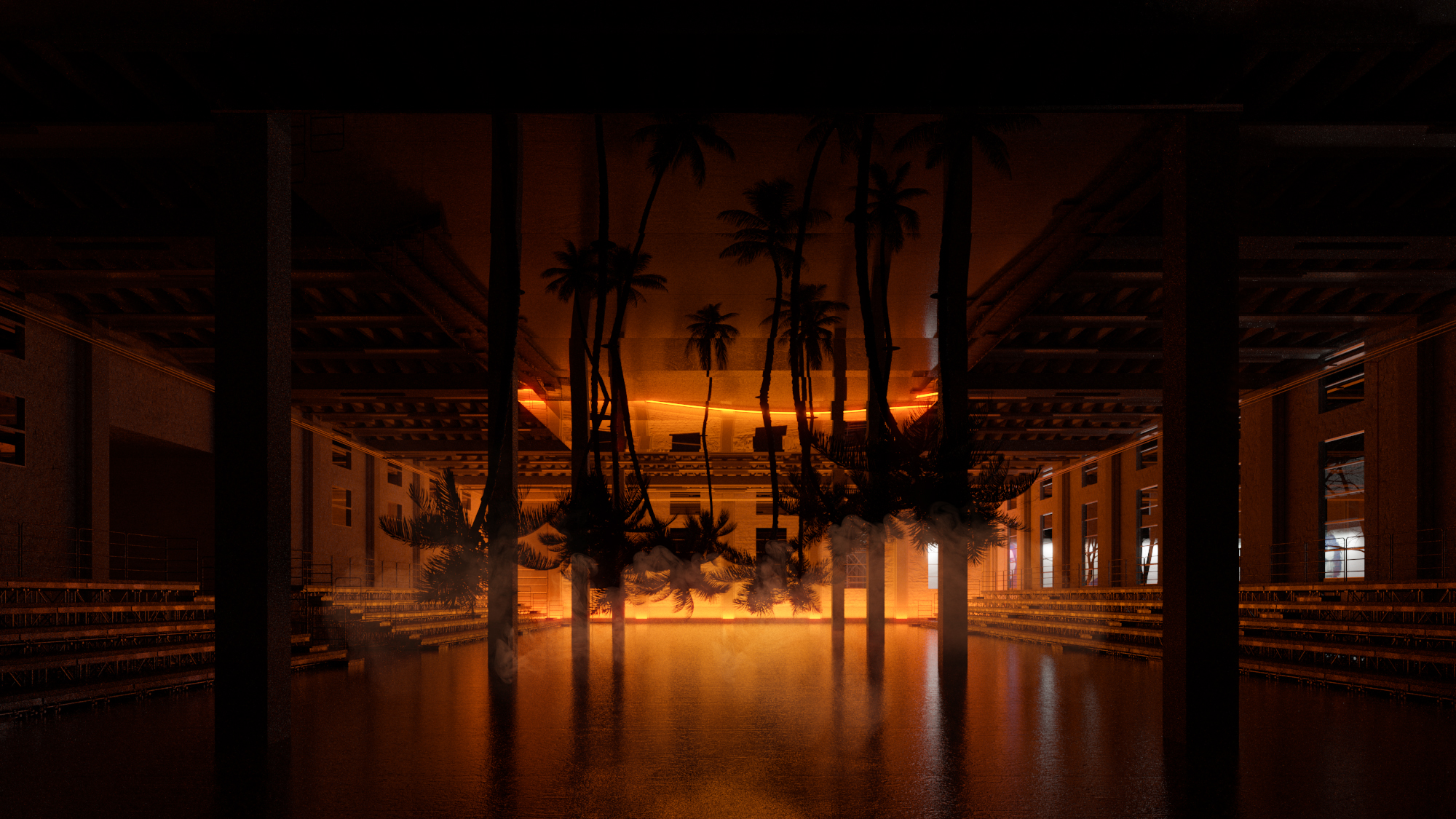 Massi remembers working with traditional render farms to solve the issue of missing computing capacity: He identified that preparing scenes and uploading them was always very tricky or took too long for their needs, resulting in productivity loss and unpleasant waiting times.

How Diorama Discovered and Chose Helio

When we met Helio one year ago we were starting our transition from a traditional office with in-house people and a few remote collaborators to an innovative idea of a cloud office, with collaborators all over Europe.

After being approached by Helio over Linkedin, Massimiliano appreciated the straightforward and honest conversation developed out of the initial messages. At this time, Helio was looking for a beta-tester of the new cloud rendering product and partners who could provide feedback and inputs.

During the first video calls, Helio identified the challenges Diorama is facing and tried to help with the cloud rendering product. But at this point, the solution couldn't fully meet the needs of Massimiliano and the team, as the render engine, V-Ray wasn't supported yet.

However, together both companies identified that cooperation would add a lot of value to the businesses. For Diorama the following factors were essential:

The management of scenes just works better. Assets, textures, and scenes are constantly synced with the cloud and don't need to be uploaded in a slow and often not working process.

Having the opportunity of fast cloud renderings and not being limited by the speed and capacity of the local render farm, was a very important point for the buying decision of Diorama, allowing them to now deliver 50 shots in a couple of hours.

Diorama tested several render farms (in-house, external) over the years, and compared the costs from maintenance and direct prices per rendering. According to Massi, Helio was easily winning.

I really fell in love with their idea and vision. They are using idle servers to optimize the consumption and so to solve a problem in a sustainable way in a world in which our businesses, sometimes those kinds of solution are not so eco friendly. 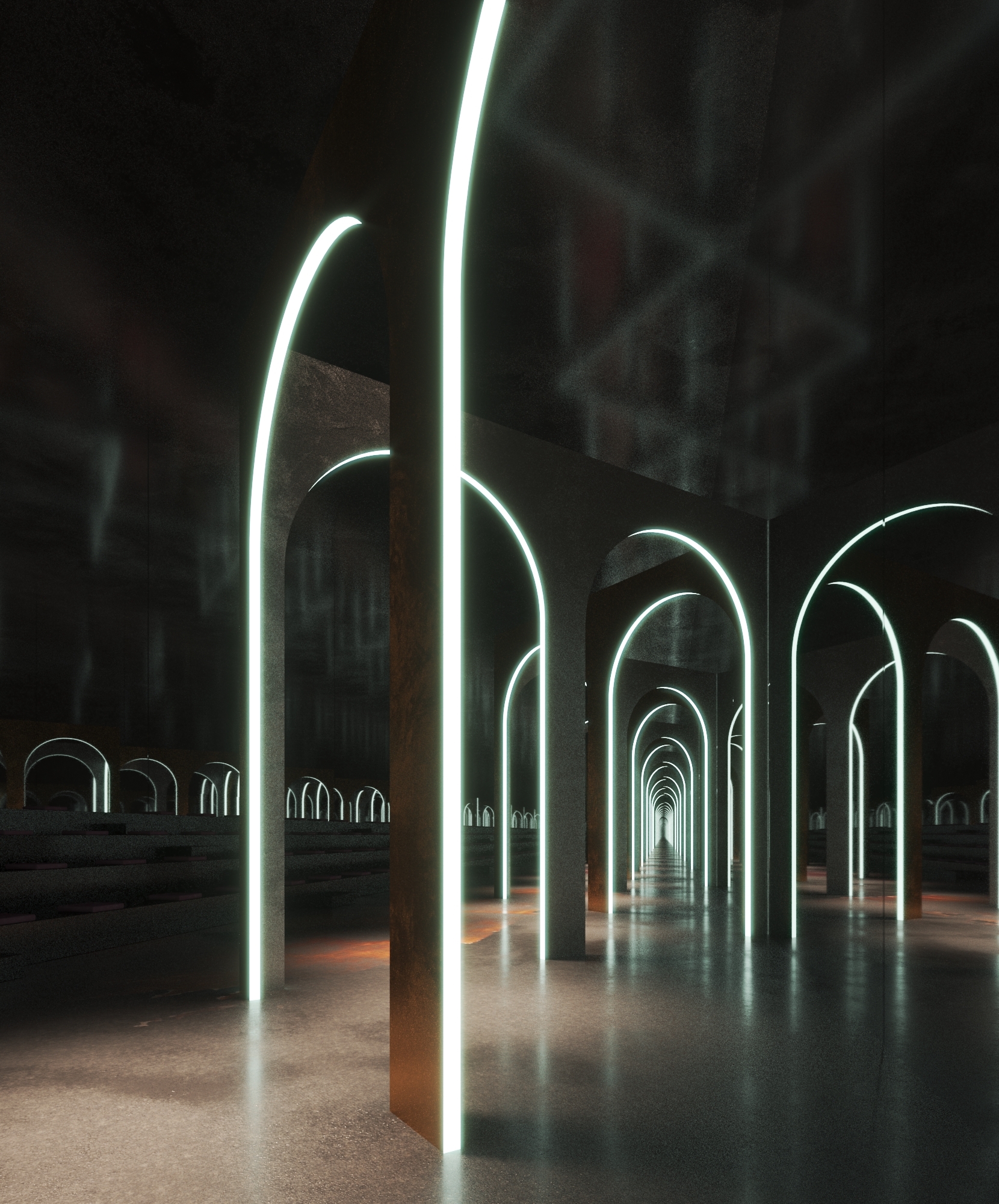 A Game-Changer (The Results)

The companies agreed to develop the new V-Ray integration together, where Diorama provided early-adopter feedback and testing first.

After introducing the solution to a beta-tester group inside of Diorama, Helio got adapted by the whole still images department within a couple of weeks. Massi said:

We were able to speed up the production in terms of not working faster but working smarter because Diorama can now dedicate the same time - dedicated before the half and a half to productivity and tech solely on the artistic side.

With over 90% of their time spent on the artistic side of this job, Helio was leading to a huge productivity boost and is a game-changer for Diorama.

We are called 3D artists and we want to dedicate most of our time to artistic production. We don't want to worry about crashes or bugs or something that is really related to software that we can even not handle. Thanks to Helio we can achieve this. 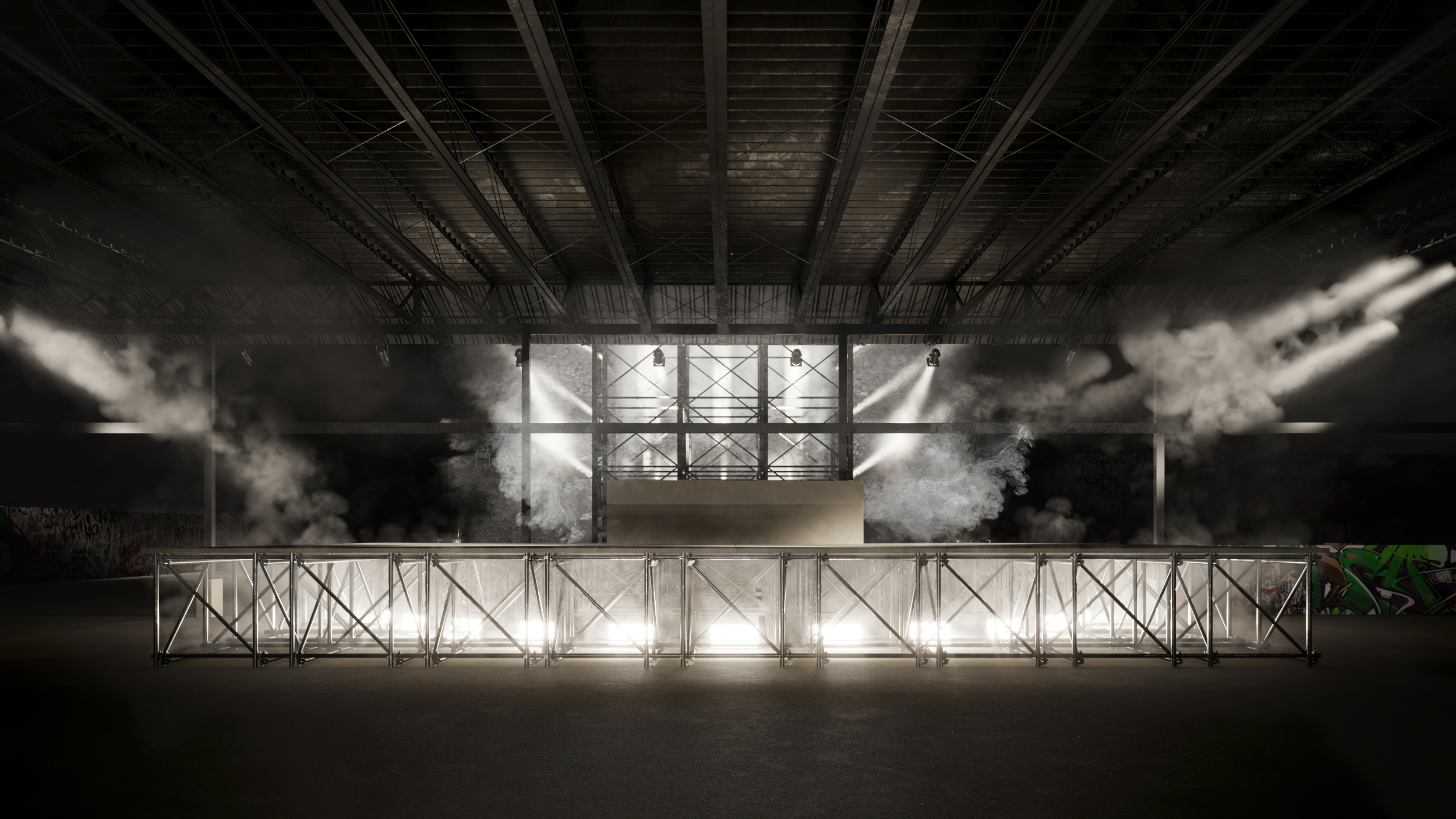 How Is Working with Helio

Massi says: Helio’s team was eager to add a few features to their client after their customer's feedback, making it more efficient for all of us. They try to understand what are the basic needs you want to satisfy, Helio team is really open to advise, implementation, and support. Is an open solution, hard to find in this business.

Working with Helio made Diorama feel that we are actually working as partners, helping each other companies. Is not the usual client/company relationship.

They are always there helping us fix problems and bugs. We can really focus on the artistic side of the job. All the tech stuff is covered.

The Still Images Department is using Helio as the main tool for rendering, all our projects are rendered in Helio, from previews to final renders. In the next few months, Diorama will be ready to do the complete switch moving to Helio and also the production of the Film Department, as per we are working with GPU and different software.